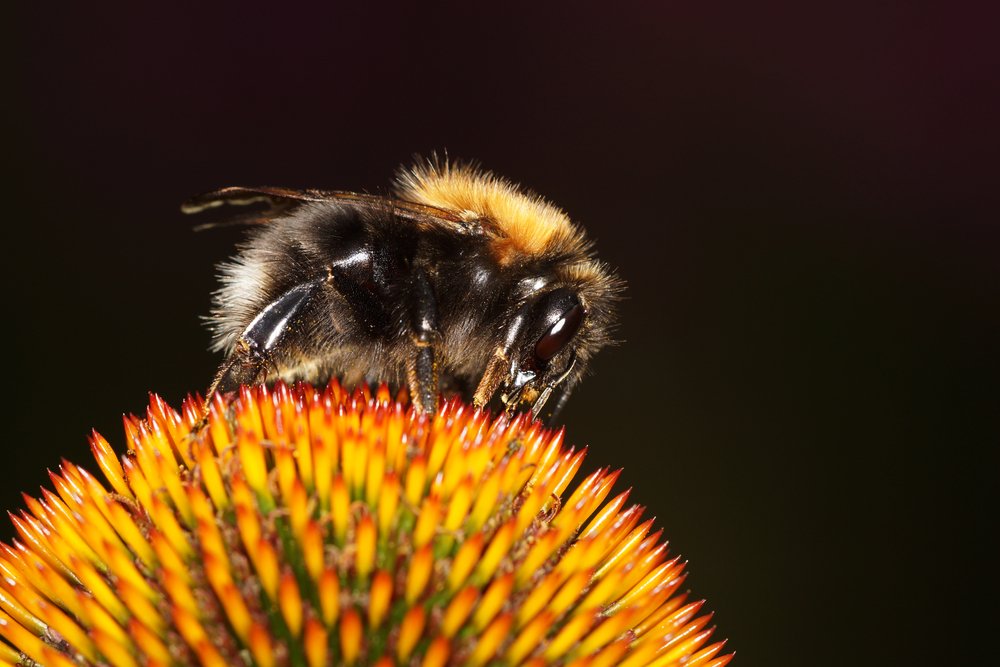 The Tree Bumblebee (Bombus Hypnorum) is a pretty new arrival to the United Kingdom; the first recorded sighting in this country was in 2001. Nowadays, it is starting to populate the northern areas like Wales and Southern Scotland. They are becoming increasingly popular throughout England too — which can only be a good thing! Especially with global warming the way it is at the moment.

This species nests in bird boxes, spaces in people’s roofs and nests that previously belonged to birds. With that being said, the Tree Bumblebee does prefer woodlands so you may not see them buzzing around your garden unless you have grown this kind of habitat.

The Tree Bumblebee emerge during the later dates of February or, if not, towards the beginning of March and then start foraging on flowers like those on raspberry or blackberry bushes. Of course, they feed on other kinds of blossoms too but research shows that they prefer those that bloom with softer fruits.

Once May and June come around, you can see these Tree bumblebees (Bombus hypnorum) buzzing around the openings of their nests. At this point, you will know if they are nesting in your roof or not! It can be quite frightening but these are the male bees who have no stingers — you are completely safe. They are simply waiting for the queens to come out so they can attempt to mate with them.

Unlike other types of bumblebees, the Bombus Hypnorum is easily distinguishable out in the wild (or in your garden if you happen to have their preferred habitat out there). This is all down to the fully ginger thorax, white tail and completely black abdomen. You will find that some of them have a brown upper abdomen, but they always sport a black band before their tail.